The all-new Subaru Forester will be revealed at the New York Motor Show this weekend but a video showing the medium SUV leaked onto Subaru USA’s website early.

[UPDATED] THE ALL-NEW SUBARU FORESTER will be revealed at the New York Motor Show which kicks off on the 28th March but someone at Subaru USA made a boo-boo, publishing a video showing the new Forester before taking it down again after several hours – thanks to a fan via FB for clearing up the mystery; the screen grab was his. We have a picture of the current Forester below the screen grab for comparative purposes. The video was promoting Subaru’s Starlink connectivity but revealed the all-new Forester in its first frame by accident.

The new Forester has now been revealed…read all about it HERE.

Indeed, the video was on the main Subaru US site for a few hours before being removed. The site now carries this below teaser image instead, while on the Subaru US media site a link to an image of the 2019 Forester has been broken and the image removed.

Mistakes happen and, in the grand scheme of things no harm has been done…all it’s really done is confirm some of the renderings we’d already seen. The screen grab, showing the rear three-quarters of the new Forester confirms the design of the new vehicle will very closely follow that of the current vehicle.

Recently, Practical Motoring revealed the XT would likely be dropped and that a number of other minor changes will be coming through too, like a hybrid version which we won’t see for some time. The biggest change will be to the ride and handling with the new Forester now riding on Subaru’s modular platform.

The engine of choice for the Forester going forward will be the 2.5-litre four-cylinder, according to our sources, this engine has recently been tweaked for the refreshed Outback and the same with the CVT. Some markets could previously choose a manual transmission, but it looks like Subaru will drop that globally and go with a CVT-only approach.

They shouldn’t have bothered. Ungainly design and deplorable transmission and crude engine. I guess an all-rounder.

Yes, they really shouldn’t have bothered. I can barely distinguish between the new and the old model. It looks fat and blobby. Also, why couldn’t Subaru drop a decent motor in this thing? “Decent” being subjective, of course, but something with a bit of torque, like their 1.6 turbo.

You could practically guarantee that the manual will disappear with this new model. That’s a shame. I bet Subaru will claim that demand is low, and they’re probably right, but still.

Sadly, they’ve guaranteed that I will never buy one… Brand new atleast. No manual, no dice.

I am sure they really care you won’t buy one cause no manual. Probably you are a tyre kicker anyway and never bought a new car in your life.

Yep, your assertion’s are correct pureblood… A proud tyrekicker, there’s just something about choosing one’s gears that get the lust flowing… Guilty as charged.

As for having purchased brand new, well, you’ve got me again… My poor bogan arse prefers to poach around the second hand market, for the well cared for drefs of the wealthy.

Your bogan arse is stuck in the mud of evolution. Hopefully rid of bogans. I can see you crying for a manual when electric cars take over the world. Maybe you might ride a bike and lust after changing all of those 20 or so gears

Oh forgot to ask…. how is your new 1970’s corolla going? Getting the hang of that synchromesh in your manual gearbox? Must have lots of lust flowing

Designs are getting worse each model. Especially the wheels …. Fffffffffffffff

The renderings of what it may look like look better than the end product. Not a leap forward in a design sense. It looks unresolved. 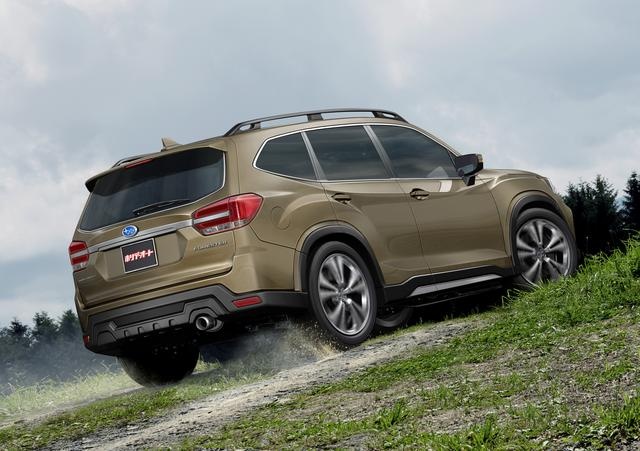 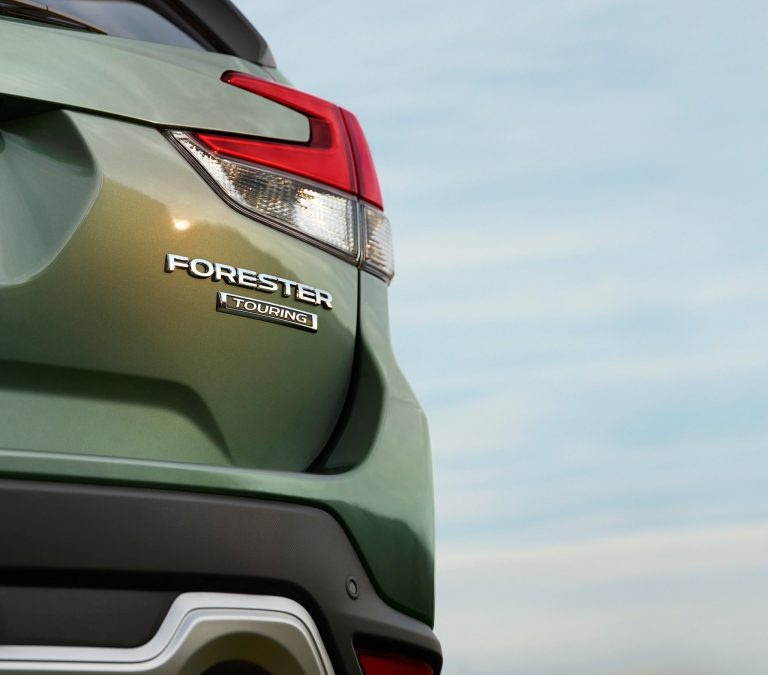