Toyota has teased a photo of its i-TRIL Concept which will be revealed in full at the Geneva Motor Show next month.

TOYOTA SAYS ITS i-TRIL Concept is “positioned as an alternative to city cars, other electric vehicles and motorcycles”. Toyota is light on for absolute details in its statement… but the Japanese car maker did reveal that “It features a one-plus-two seating layout and Active Lean technology – a system that angles the vehicle when cornering to provide high levels of stability, safety and comfort”. And this just about gives the whole game away.

In essence, the i-TRIL Concept will be the next stage in the development of Toyota’s i-Road three-wheeler which was revealed at the 2013 Geneva Motor Show. That vehicle which, engineers at the time said was production ready, was powered by an electric motor with a range of 50 kilometres and had a top speed of just 45km/h. The Active Lean technology allowed the vehicle to self-balance when cornering… think of a stabilized camera gimbal that balances out jerky movements and keeps the camera smooth while you’re walking or running.

Fast forward to the i-TRIL, and Toyota says it will be available with autonomous drive capability. It was designed by Toyota in Europe with helps from the company’s ED2 design studio in Nice.

Question: Would you buy something like the Toyota i-Road as a city commuter car?

Let’s see how close the i-TRIL will come to the IMO perfect tilting, three-seat three-wheeler that only exists on paper though… Why perfect? It forms the perfect cross between the safety and comfort of a car and the economy and flexibility of a motorcycle, with the third seating position fully integrated within the hull. 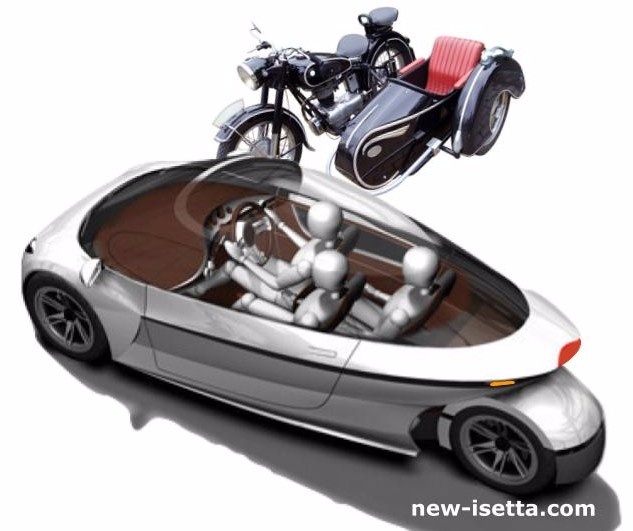 What can we expect from the Toyota GR GT3 reveal?