The 2018 Ford Ranger Raptor is getting closer to its reveal on the 8th February, and to keep up the momentum Ford has teased another video.

THERE’S BEEN A lot of speculation about which engine the Ford Ranger Raptor will get, some swearing black-and-blue that it’ll be a more-power 2.0-litre four-cylinder turbocharged diesel, and others a more-power 3.2-litre five-pot turbo diesel. Whichever engine chooses, Ford is determined to prove, with its series of videos showing the Raptor being flung around the Outback, that it’s got the chops to go hard.

Let’s think about the 2.0-litre turbo four-pot for a second. Facebook is rife with comments that only milk and juice coming in two litres. But that’s ridiculous thinking. Sure, a thumping V6 petrol would help to give Ford bragging rights against the more-capacity V6 Amarok, for instance, but smarter, smaller capacity engines are the way of the future.

And, if Ford can make a smaller engine punch out big numbers then what’s the problem? Whatever engine it gets we know it’ll be mated to a 10-speed automatic transmission.

Away from the engine, there have been some spy shots of the Ranger Raptor sporting aggressive BF Goodrich tyres, and Practical Motoring understands the Australian Ranger Raptor will sit on the same black 17-inch cast aluminum wheels fitted to the F-150 Raptor with 315/70 R17 BF Goodrich All-Terrain TA KO2 tyres… We’ll get the same tyre but in thinner 285/70 profile. This tyre upgrade should mean more ground clearance.

It’s understood the shocks will be beefed up, like they are on the F-150 Raptor but whether the Ranger will get Fox Racing Shox or something else is unknown at this stage. It is understood, based on spy photos that the Ranger Raptor will sit on a tweaked version of the T6 ladder frame chassis under the Everest rather than the standard Ranger chassis, offering a variant of the Everest’s multi-link and coil spring rear-end to improve ride and handling.

The Raptor is being unvailed on 4 Feb in Thailand,not sure if the Aus version will be exact same,Thailand has a stupid law that pickups must have leafsprings.Idiots COILS is better.Engine is still a mystery,Not long now and we should know it all.

Thanks Fred. Interesting about the two dates. On the Ford Oz FB page it clearly says 8 Feb. – Isaac

Dunno if OP is entirely accurate. The videos on the Thai Ford FB page still says 7 Feb, and you can get a Ranger SWB flatbed ute with rear coils, discs, etc in Thailand (Everest chassis I guess?).

Guys just got this from Bangkok.The cat is out. Ranger Raptor 2.0 L engine 213 Hp 500 Nm,10 speed Auto,coil rear on solid axle,Fox shocks all around.

Here is some pics. 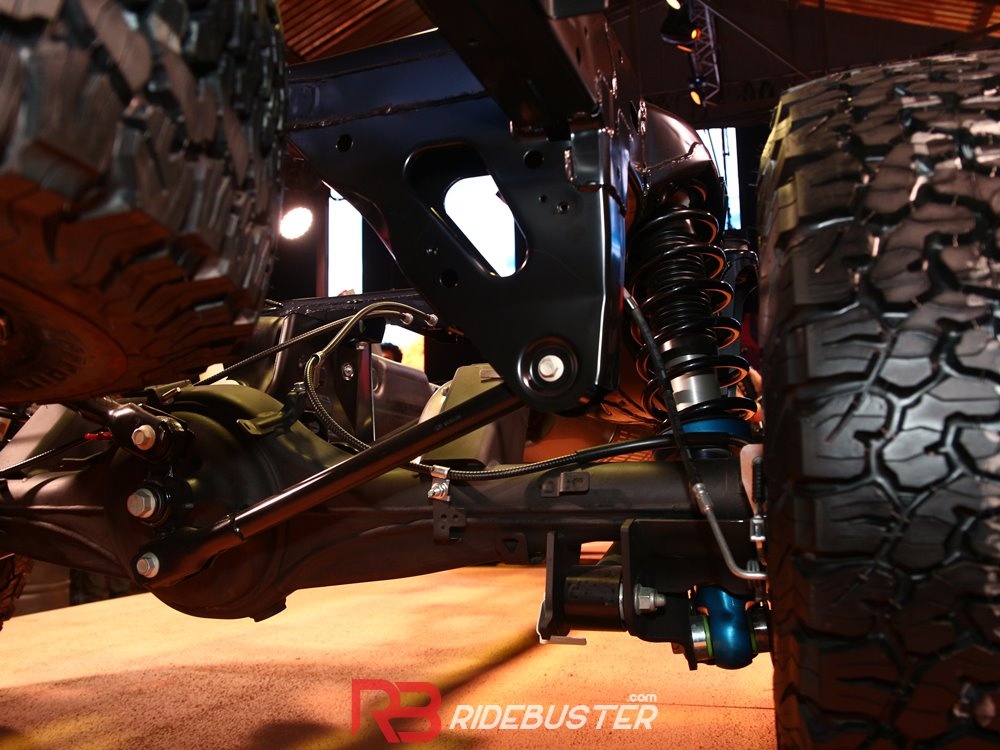 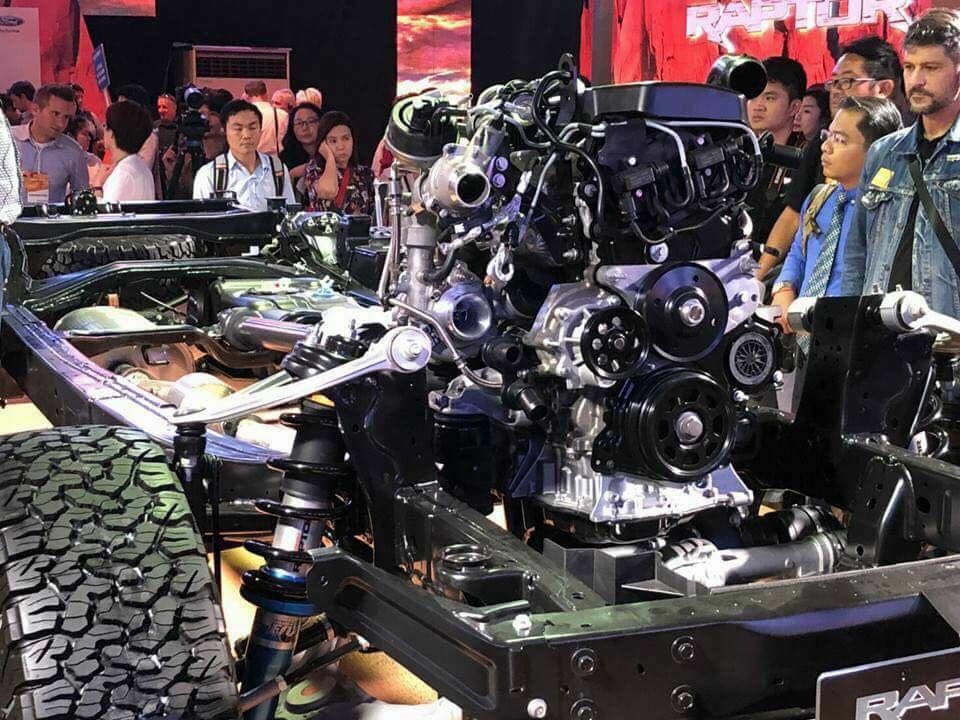 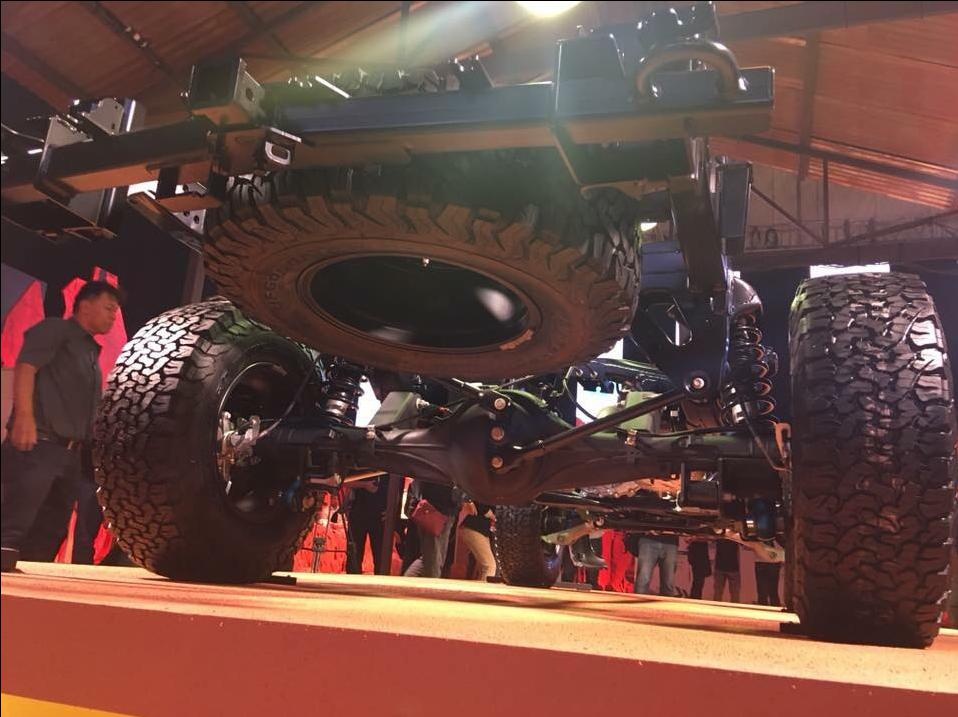 Thanks Fred. Here’s a link to our story… https://practicalmotoring.com.au/car-news/2018-ford-ranger-raptor-revealed-photos-details/ – Isaac